Do Birds Fly At Night? 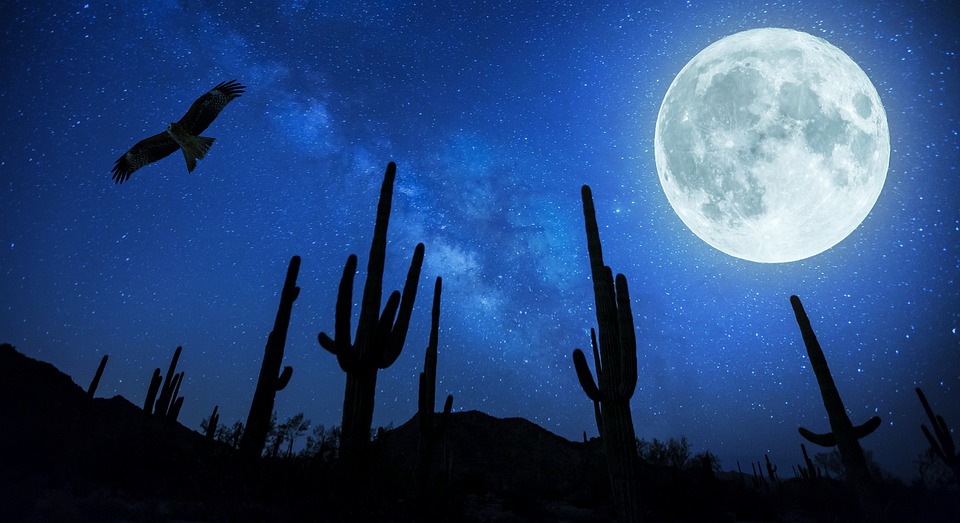 Fortunately, the answers to these questions are well studied. Ornithologists and birdwatchers collected vast amounts of data on the nocturnal nature of birds. Most studies suggest that many birds lead an exciting life at night as well as during the day.

You might be amazed to learn about bird activity at night. In this post, I will answer the questions about what birds do at night. But first, let me answer the first question:

Do birds fly at night?

The answer is yes. Approximately 30% of birds in North America fly at night. These birds are nocturnal, and they hunt their prey at night to provide food for their younglings. They are generally active at night.

Some birds do fly at night time, including birds with read heads; however, they’re in the minority. Most birds are diurnal, which means they are active during the daytime, and they do not fly at nighttime except if there’s a threat that makes them fly.

Most bird species in North America are diurnal: they sleep at night and are active in the daytime. Diurnal bird species include raptors, songbirds, and waterfowl. These are common birds we see every day.

A recent study in 2021 found that about 70% of birds were active during the day, and they were settling to roost at night.

This is footage of a bird caught sleeping at night.

Diurnal birds fly to find their food during the day, and they return to their nests at night time and rest.

On the contrary, nocturnal birds hunt for their food at night. Nocturnal activity is the opposite of diurnal activity.

Nocturnal birds are active at night time. About three out of 10 birds in North America are nocturnal.

Nocturnal birds are mostly not seen by humans because they are asleep during the daytime. Owls and nighthawks are nocturnal, and they are often seen after the sunset or in the early morning.

Do birds fly at night?

Approximately 30% of birds in North America fly at night. These birds are nocturnal, and they hunt their prey at night to provide food for their younglings. They are generally active at night.

Small birds often do migration at night to avoid predators such as eagles and hawks who are active in the daytime.

Why do birds active at night?

Nocturnal birds are active at night time. That means they hunt their prey and fly during the night. The nocturnals do so because they have their bodies are designed that way. They are best at hunting their food at night.

Conversely, diurnal birds avoid being active at night unless they are threatened, distressed, or in danger. By comparing the bodies of nocturnal with diurnal birds, we can find out why nocturnal birds are best at hunting food in the nighttime.

Nocturnal birds have become ideal for being active at night due to their evolutionary development. Other common characteristics of nocturnal birds are:

Which species of birds fly during nighttime?

When you happen to be in the middle of nature with many bird species around, the chances are that the birds you see at night time are nocturnal.

Most nocturnal birds are extraordinary species, even though they are a minority of all bird species.

The most common nocturnal birds are:

In addition, there is also a category of birds that is active between night and day. These birds are considered semi-nocturnal or crepuscular species. They fly, hunt, and sing during the dawn and the dusk.

Do birds have a vision in the dark?

Yes, most nocturnal birds do have a vision in the dark. A Great Horned Owl, for example, their large eyes and can see clearly during the nighttime.

The nocturnals’ large eyes can collect more ambient light at night than diurnals. They have a more sensitive vision in the dark to help them hunt their prey and hide from predators or humans.

Their developed facial disks and sense of smell also help them to be able to recognize a friend from a foe at night.

What are birds’ activities at night?

Nocturnal birds’ activities during the night include flying, searching for food, grooming their feathers, performing breeding rituals, and other activities that are generally the same as what diurnal birds do.

However, nocturnal birds rarely sing at night, as they can alert the prey when they are hunting. One of the common birdsongs at night is an owl hoot.

It is always exciting to learn about the world of nocturnal flying birds. They live in a different world than ours, and they have extraordinary bodies to adjust their biological clocks. They not only fly at night but also do grooming, breeding, hunting preys, and other activities during the nighttime.

Learning and observing night-flying birds is exciting and fun! It also broadens your understanding of the whole bird species. 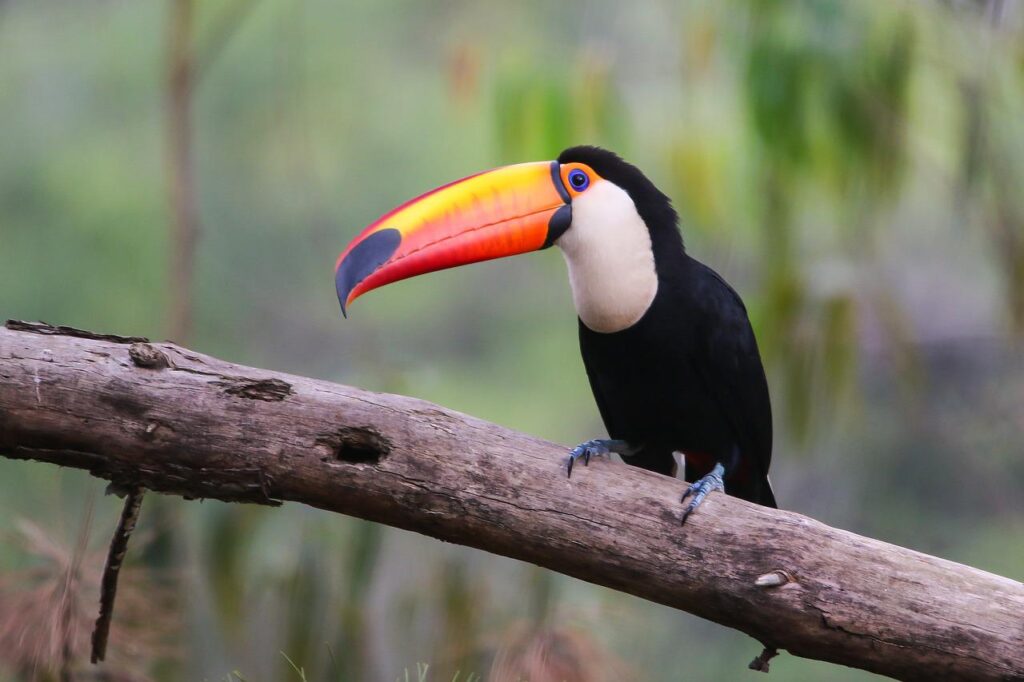 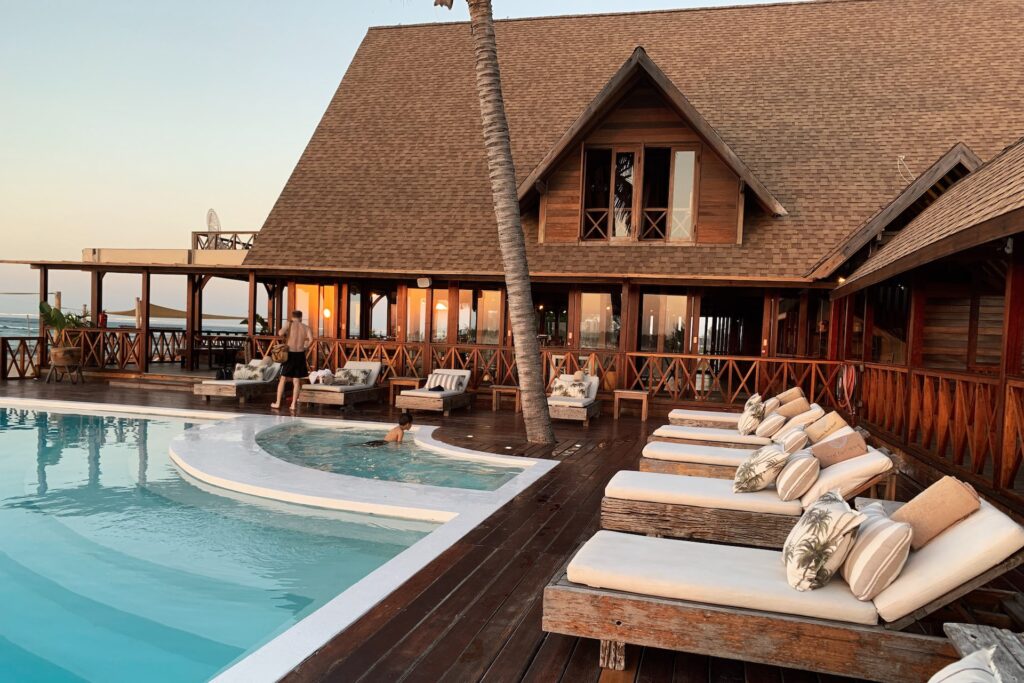 The Latest Trend in Hotel Booking Every Traveler Should Know 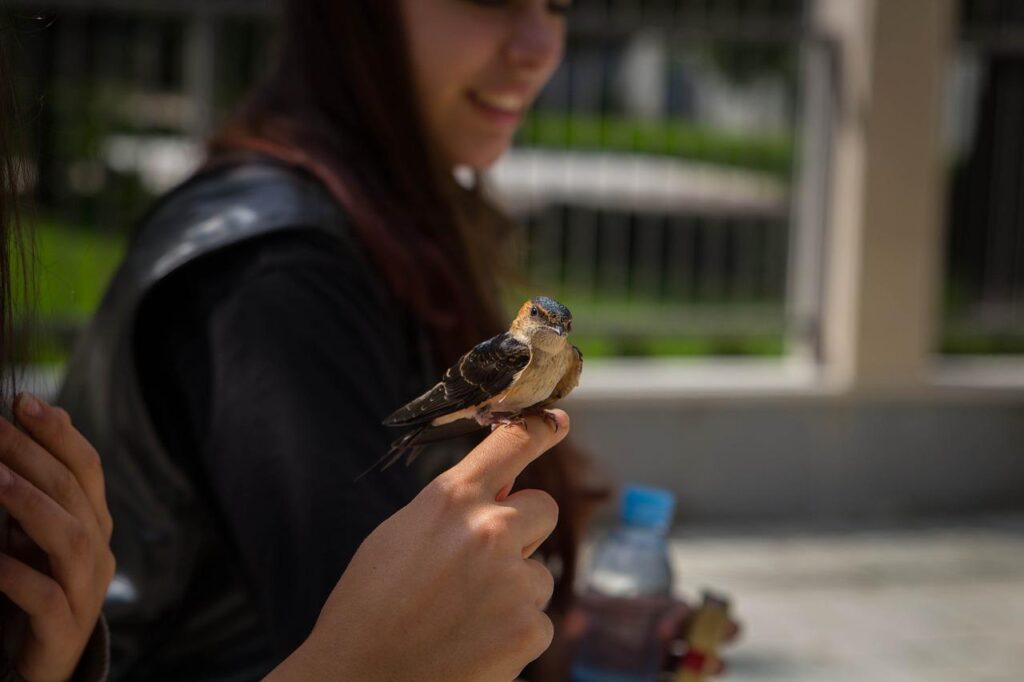 Hey, nice to meet you! More about me here.